William G. Faris is Professor of Mathematics at the University of Arizona. 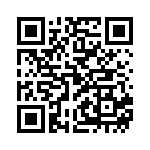