Rosemary Crompton is Professor of Sociology, at the University of Leicester. 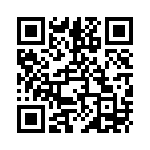