Terry M. Boardman (b. 1952) graduated from Manchester University with a BA (Hons) in History. He has lived and worked for ten years in Japan, and currently lives in the West Midlands, UK, where he teaches English as a second language. He is also active as a lecturer and writer. 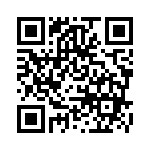