Clifford Williamson is Senior Lecturer in Contemporary American and British History at Bath Spa University, UK. He has published widely on a variety of topics ranging from the history of the National Health Service, the Teddy Boys and crime during wartime. This is his first monograph. 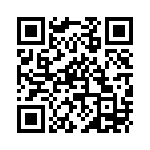