Jim Harris has taught in colleges in Texas, Louisiana and New Mexico. He has published poetry, fiction and essays and has been a newspaper columnist for five years. Named a New Mexico Eminent Scholar, he teaches at New Mexico Junior College in Hobbs, New Mexico. 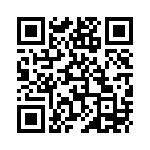