GREGORY V. SHORT is a retired educator residing in Denton, Texas. With over thirty years of teaching experience, he has taught subjects in high school ranging from world, American, and Texas history to political science, economics, and physical education. He is working on a book describing civilization and economic evolution. 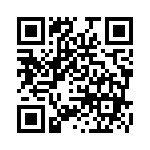