FRANCIS X. GALAN is assistant professor of history at Texas A&M University-San Antonio. He is the coauthor of San Antonio's Churches and numerous scholarly articles on Spanish Texas, Tejano history, and borderlands studies. He resides in San Antonio, Texas. 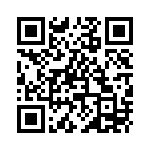