DELVIN WILLIAMS is a former All-Pro running back for the San Francisco 49ers and the Miami Dolphins, rushing for more than 1,200 yards for both teams. He is the first running back in the history of the NFL to rush for a thousand yards or more and set team records for these AFC and NFC teams. 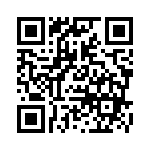