BROOKE SAHNI is the author of Divining which won the Orison Chapbook Prize. Her fiction and poetry have appeared in magazines such as Prairie Schooner, Indiana Review, Cimarron Review, Denver Quarterly and elsewhere. She lives in New Mexico. 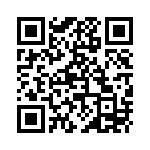