Stephen Brooks teaches at the University of Michigan and is Professor at the University of Windsor. He teaches in the areas of Canadian politics and public administration, and American politics. His research interests include the political influence of intellectuals, political thought in Canada and the United States, federalism, and public policy. 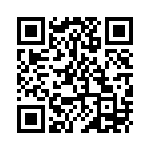