Rebecca Stephens Falcasantos is a Research Associate and Lecturer in the Department of Religious Studies at the University of Virginia. Her research focuses on the intersection of religious practices, rhetoric, and contestations over cultural dominance in the late Roman East. 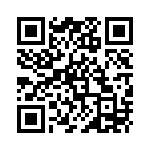