MIRIAM SMITH is Associate Professor in the Department of Political Science, Carleton University. 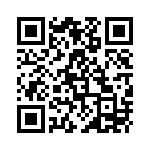