Kyle Grayson is a lecturer in International Politics at Newcastle University. 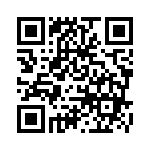