Larry Bond is the author of numerous bestselling thrillers, including Vortex, Cauldron, and The Enemy Within. A former Naval Intelligence officer, war game developer, warfare analyst and anti-submarine technology expert, he makes his home in Springfield, Virginia. 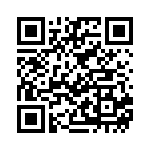