Jacquelyne Luce is a research fellow at Zeppelin University. 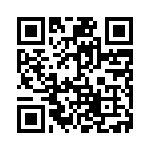