Kelly DeVries is a professor in the Department of History at Loyola University, Maryland and an honorary historical consultant at the Royal Armouries, UK.

Michael Livingston is a professor in the Department of English, Fine Arts, and Communications at The Citadel. 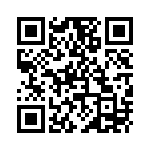