Eddy Kent is an assistant professor in the Department of English and Film Studies at the University of Alberta. 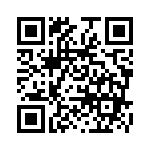