Hélčne E. Bilis is an assistant professor in the Department of French at Wellesley College. 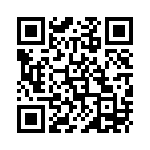