Robert Patrick Newcomb is an associate professor in the Department of Spanish and Portuguese at the University of California, Davis. 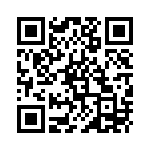