James A. Steintrager is a professor of English, Comparative Literature, and European Languages and Studies at the University of California, Irvine. 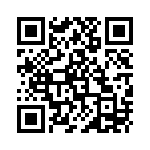