Robert D. Sider is General Editor of the New Testament Scholarship for the Collected Works of Erasmus . 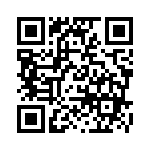