Jacques Rancière is Professor Emeritus of Philosophy at the University of Paris-St. Denis. 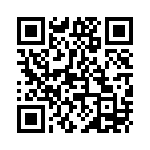