Michelangelo La Neve began his art career as a graphic designer and illustrator for newspapers such as “Shocking Pink” and “Tilt.” During this time he also began writing for the newspaper before moving on to more prolific magazine gigs. He began writing graphic novels and plays beginning the in the mid-90’s. 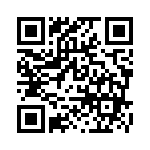