Fen Osler Hampson is a distinguished fellow at the Centre for International Governance and Innovation (CIGI). He is also Chancellor's Professor at Carleton University. Hampson was a Jennings Randolph Fellow at the United States Institute of Peace in 1993-94. 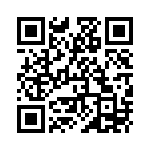