Jad Adams is an independent historian working as an author and television producer. His books include Kipling (2006) and The Dynasty: The Nehru-Gandhi Story (1997). He is a Fellow of the Royal Historical Society and is currently a Visiting Research Fellow of the School of Advanced Study, University of London. 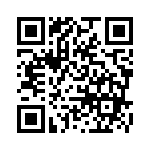