Barry Schwabsky is an American art critic, art historian, and poet, and art critic who writes for the Nation. 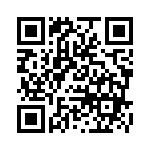