Robert A. Segal is Professor in the Department of Religious Studies at Lancaster University. He previously taught in the United States and has held positions at Stanford, Louisiana State University, University of Pittsburgh and Tulane. He has published widely in the field of religious studies, including three previous books on myth and ritual. 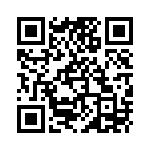