David A. Campbell is Professor Emeritus of Greek and Roman Studies at the University of Victoria. 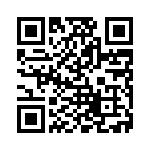