Albert Francis Norman was Professor of Classics at the University of Hull. 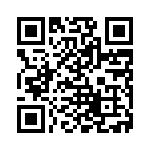