David Carroll is Professor of French and Chair of the Department of French and Italian at the University of California, Irvine. His previous publications include Paraesthetics: Foucault, Lyotard, Derrida and The Subject in Question: The Languages of Theory and the Strategies of Fiction. 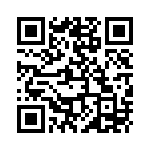