Madeleine Kahn is Assistant Professor of English at Mills College. 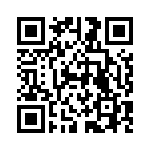