Gail Kligman is professor of sociology and director of the Center for European and Eurasian Studies at the University of California, Los Angeles. Katherine Verdery is the Julien J. Studley Faculty Scholar and Distinguished Professor of Anthropology at the City University of New York Graduate Center. 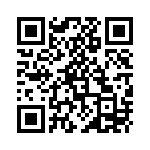