Greg Downey is Lecturer in Anthropology at Macquarie University. 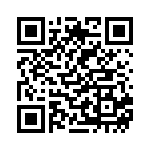