Wojciech Sadurski Professor of Law at The University of Sydney. 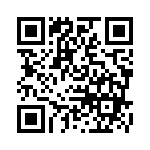