Christopher S. Wood is Professor in the Department of History of Art, Yale University. He is the author of Albrecht Altdorfer and the Origins of Landscape, and the editor of The Vienna School Reader: Politics and Art Historical Method in the 1930s (Zone Books, 2000). 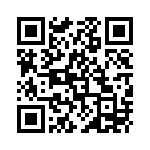