Joep Leerssen holds the chair of modern European literature at the University of Amsterdam. 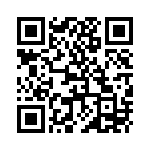